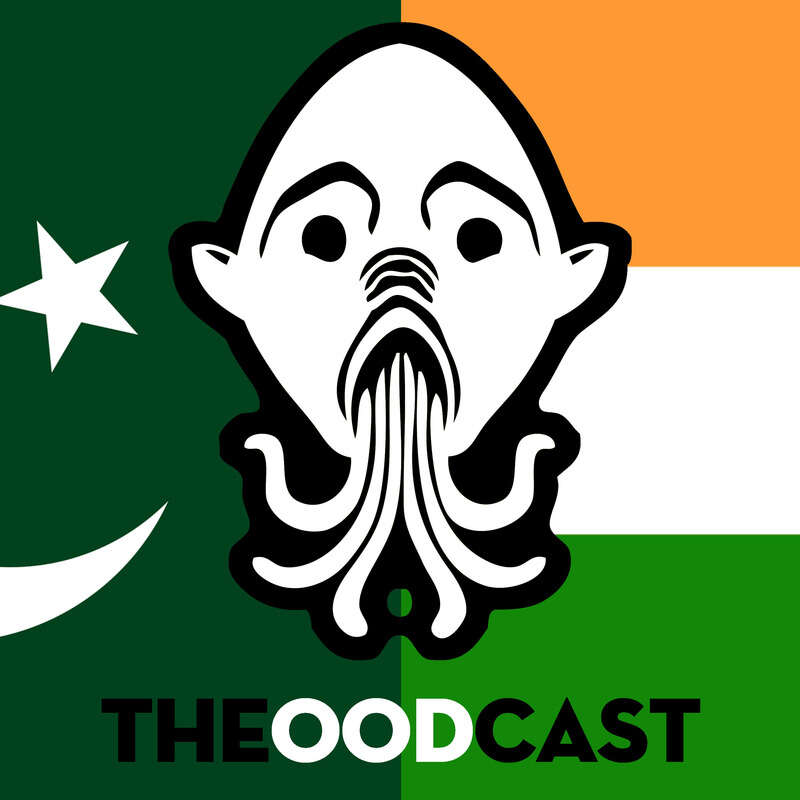 In which we’re divided but not conquered, talk gender, shop for bread and one man has a very busy death indeed…

|
“People are unfathomably cruel to each other. Nationalism and tribalism … that turns people into caricatures of the worst aspects of humanity.”

Reviews: Demons of the Punjab
Air Date: 11th November 2018
Song: Both Sides of the Border based on Both Sides of the Story by Phil Collins
Additional notes: Once again the Oods are split up for this episode but it’s probably appropriate for the subject matter that we’re geographically dispersed. If you’re interested in seeing the Children in Need segment that we mention, there’s a great article on it here.