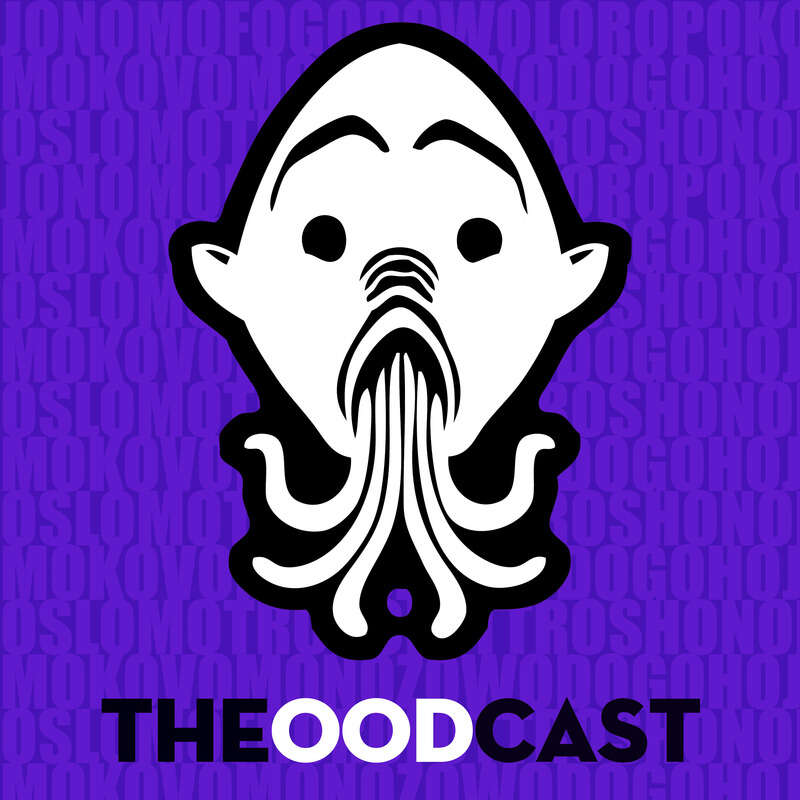 In which we meet the toxic gatekeepers at the castle of Doctor Who fandom, raise a glass to Chris Chibnall (!), debate electrocuting old ladies and end up standing in a shallow triangle formation.

|
"This is an amazing story arc. I think it blows all the previous story arcs out of the water."

Reviews: Fugitive of the Judoon
Air Date: 26th January 2020
Song: Ho Flo Blo Ro based on Heart Beats by José Gonzalez
Sketches: The Keepers at the Gate by Chris Fosten & Chris Mead. The Chris Chibnall Gang by Chris Mead. Dead Punny by Chris Mead.
Haiku: Rhino police force/ find new depths to the Doctor/ contract is cancelled
Additional notes: We had such a good time recording this episode. We were also trying to record the next episode at the same time (we're a week behind due to a festival in Amsterdam). We wrote all the extra sketches and songs but were foiled by our recording equipment running out of batteries. We also spoiled our own Doctor Who audio adventure project - The Nth Doctor. Oh well!